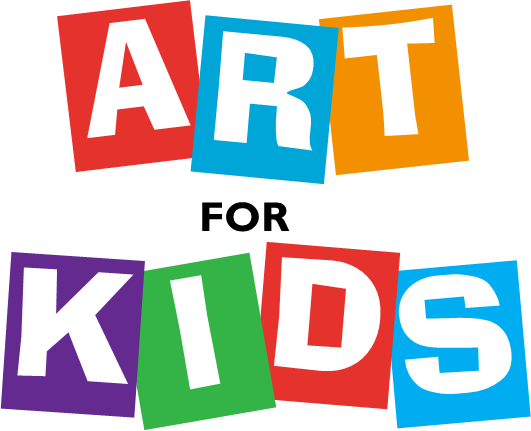 Art Meets Science with a partnership between West Hartford Art League and The Children’s Museum!

Over spring break visiting artists from the West Hartford Art League will be at The Children’s Museum from 12:00-3:00pm to create art with kids. All programs are free with admission or membership.

Monday, April 10: Monarch butterflies
There are approximately 20,000 species of butterflies in the world, but the Monarch butterfly, with its brilliant orange and black wings, is among the most easily recognizable of the species. Learn what makes this species unique, and create your own butterfly to take home.

Tuesday, April 11: Dinosaurs
Did you know Stegosaurus dinosaurs were about the size of a bus but their brains were only the size of ping pong balls?  Join us as we bring dinosaurs back to life and create our own dinosaur collages with paint and collage materials.

Wednesday, April 12: Paper Marbling
The art of marbling was started in the 1100’s when they were used for decorative purposes, and as a background for official documents.  We’ll show you the science and art of how to create your own marbleized paper.

Friday, April 14: Insects and Arachnids
Learn the differences between the two as we make our own spiders,
ladybugs, and dragonflies.

This program is sponsored by